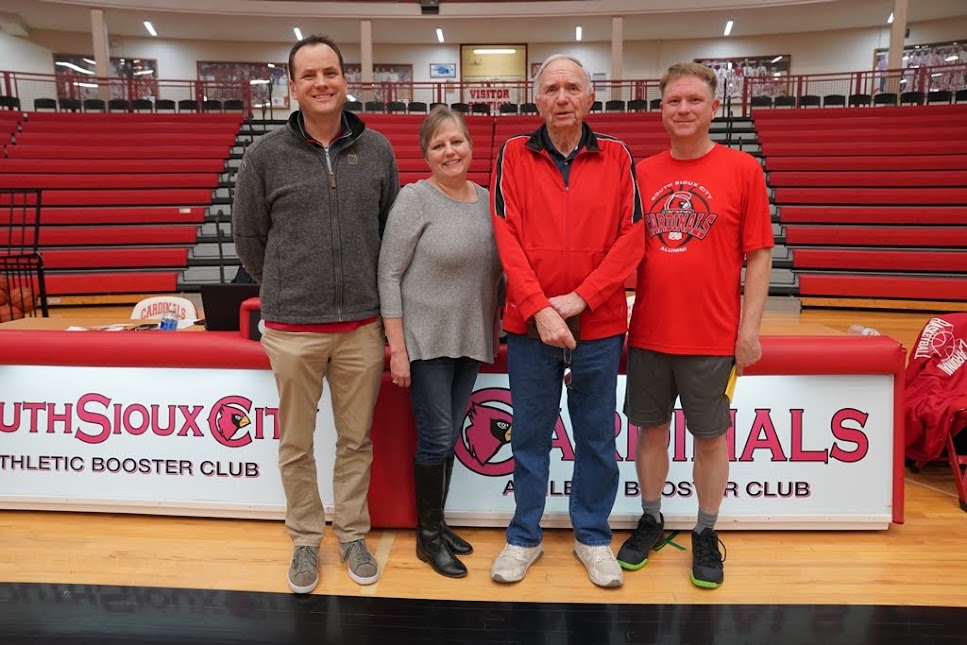 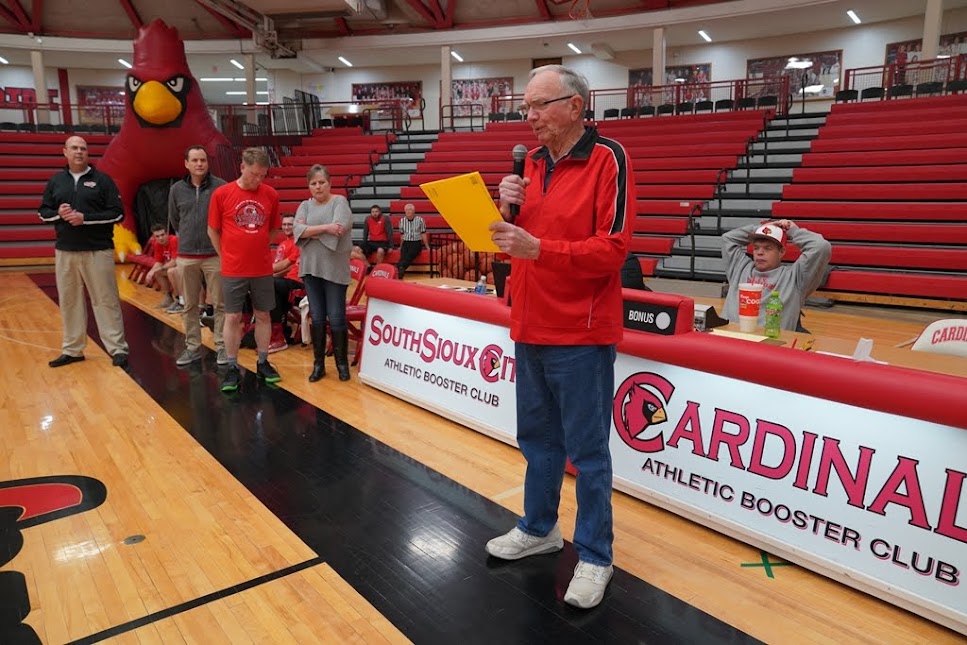 Koebernick became the first ever girls basketball coach for South Sioux City in 1977.  Before coming to SSC, Koebernick spent time at Lincoln Central High School as the athletic director and coached every single sport that the school had to offer until his resignation in 1975. He also worked for a period of time in the Sioux Valley district in Minnesota. Not only did he coach basketball for South Sioux City, he was a legendary coach for the girls cross country and track teams. All combined for 38 regular seasons under his coaching, 32 of them resulted in 1st and 2nd place meet finishes. During his years as Athletic Director, he served on the Nebraska Coaches Association and Nebraska Athletic Directors executive board, along with being a member of the Optimist Club in South Sioux City. He retired in 2001, and during his 38 years dedicated to education and coaching, 25 of those were spent in South Sioux. In December of  2019, he was the first ever member of the South Sioux City Cardinals “Athletic Hall of Fame.”

Koebernick passed away on Sunday, Nov. 7, 2021 at the age of 80, after an extended battle with memory issues that was hastened by a fall that resulted in a brain injury. There is a memorial fund on gofundme.com that is a fundraiser with the proceeds going towards a section in the new activities complex.

The second recipient was the late Jeff Davenport in 2021-2022 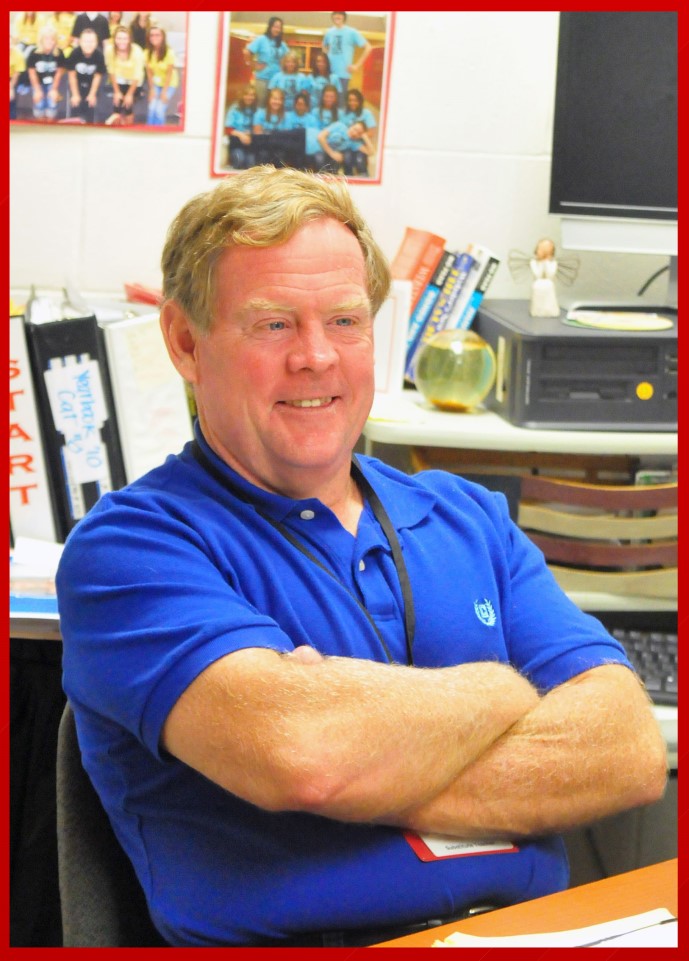 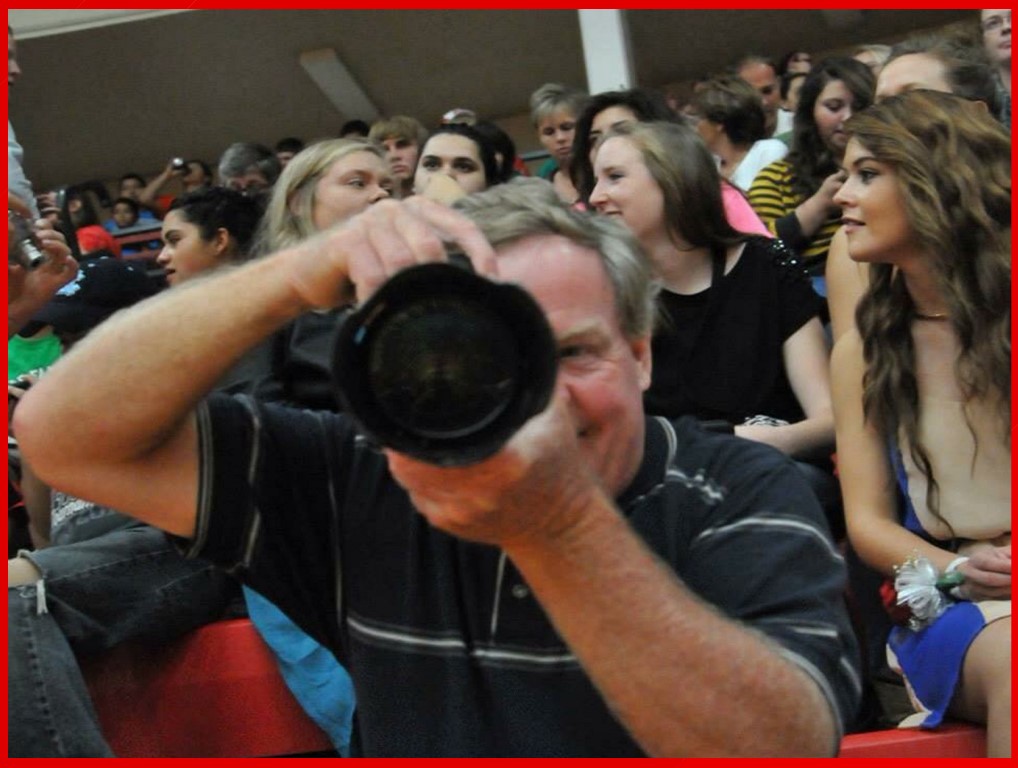 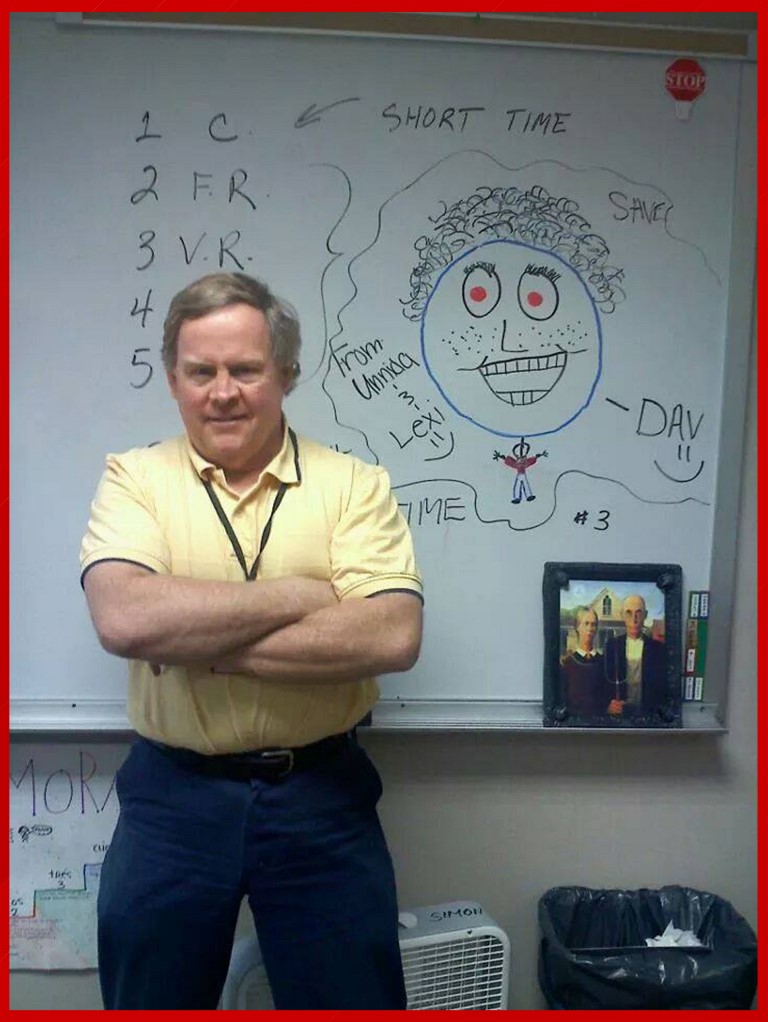 Jeff, who was known as "Dav" or “Daffy” around the school, was a 1975 graduate of South Sioux City High School.  While in high school, he was involved in track, music and many other activities.  He was even awarded the John Phillip Sousa Award in band.  Jeff went on to Wayne State College where he earned a business degree and then later added a teaching degree. He worked at Harold's Photography for many years and used the experience he gained to capture the everyday life of many athletes, coaches and relatives.

Jeff was involved in all SSC activities for many, many years.  He had a passion for photography and a passion for South Sioux City.  He served the District as a student, athlete, substitute teacher and a coach.  Any time there was an event that South Sioux City kids were involved in, you could count on finding Jeff in the middle of it, taking pictures.  Over the decades Jeff helped fill the scrap books and senior videos for many SSC students-- that number is undoubtedly in the thousands.  He was universally loved and appreciated for his caring attitude and his service to the students of the South Sioux CIty School District and Siouxland.

In addition to his photography, Jeff liked bike riding, walking and running.   It was common to see him riding his 10-speed bike around town.

Jeff died suddenly in 2014 at only 57, but through his pictures, his memory lives on. 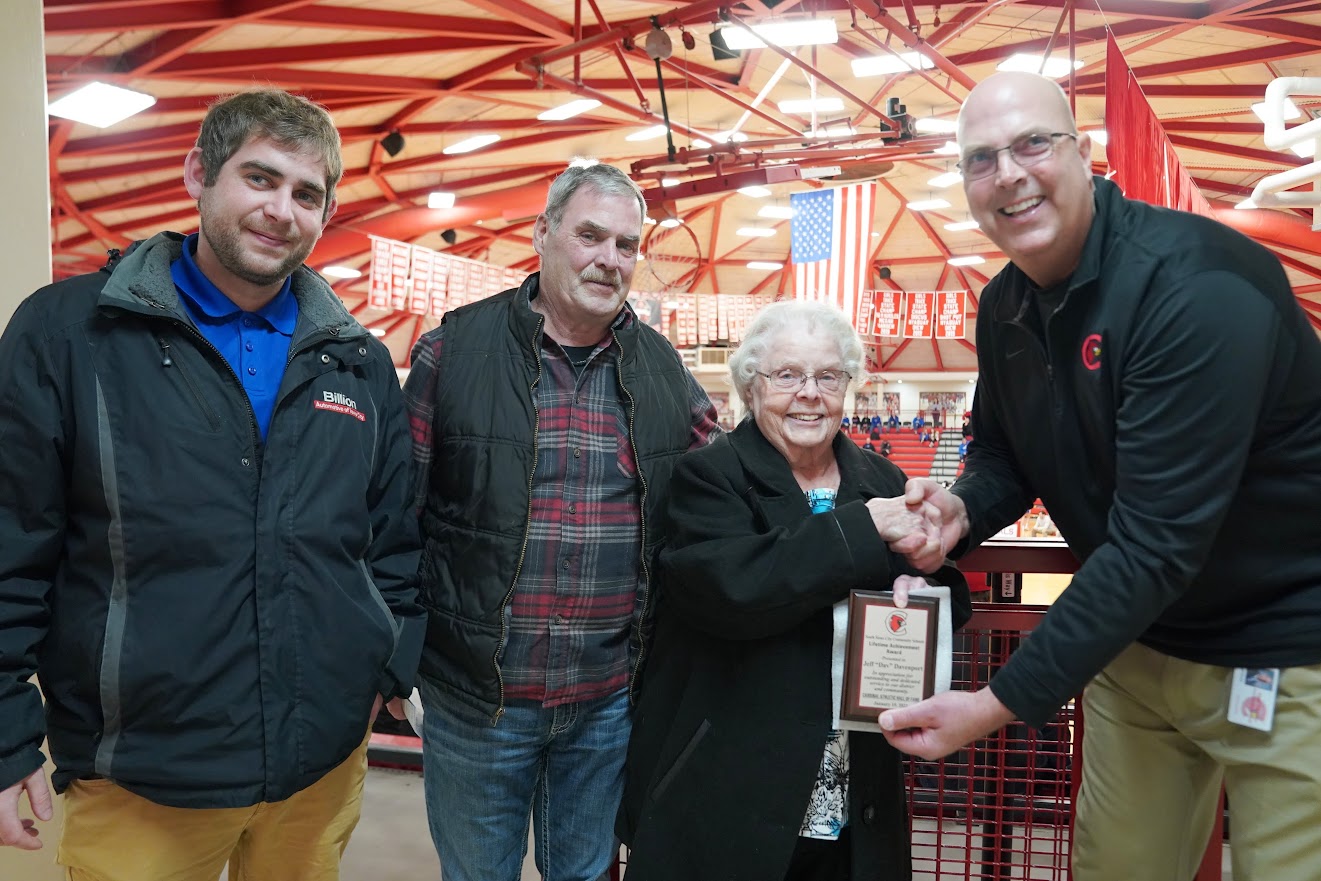 The Cardinal Educational Foundation (CEF) and South Sioux City Community Schools wish to continue with building a SSC HS "Athletic Wall of Fame" to recognize players/members of the SSC Community School District who have at some time in their lives made substantial contributions to the betterment of the community, the world in general, and/or who have contributed substantially in the field of athletics. Here is the link to the nomination form and more information.

Presentation will be held Between the Girls Varsity & Boys Varsity Basketball Games on Saturday, January 7, 2023 at the Boys / Girls Basketball Double-Header vs. Norfolk with a 2:30pm Girls Varsity Game and a  4:00pm Boys Varsity Game in the Mini-Dome at  South Sioux City High School (3301 G Street).  A Social Event with Cardinal Trivia, Music, Food, Drinks & Fun to follow at “The Don’$” located at  801 W 13th St in South Sioux City.

Please click here to submit your nomination for the “Athletic Hall of Fame”.