Welcome from the South Sioux City Board of Education!

The Board of Education holds their regular meeting the second Monday of every month at 6pm in the High School Library. The board typically holds a work session before the regular meeting at 5pm.  They have a Committee of the Whole on the fourth Monday of each month at 4pm in the same location. All meeting agendas and minutes are posted on the website in accordance with the Nebraska Open Meetings Act. 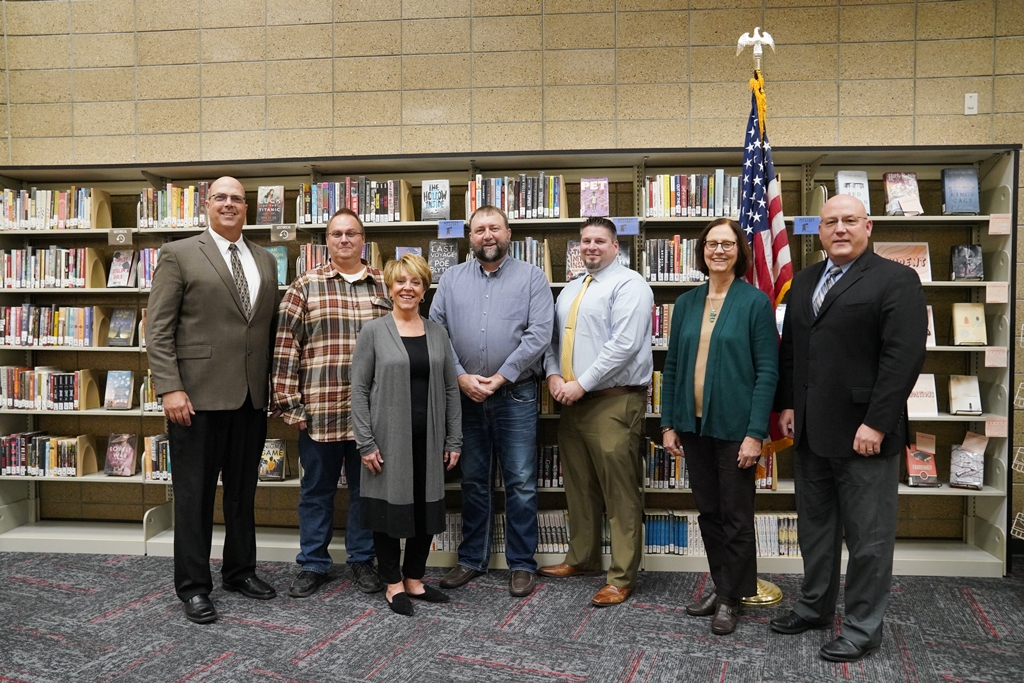