The SSCHS Musical is held each Spring

The coach is Adam Gonshorowski

Here is a link to the handbook. 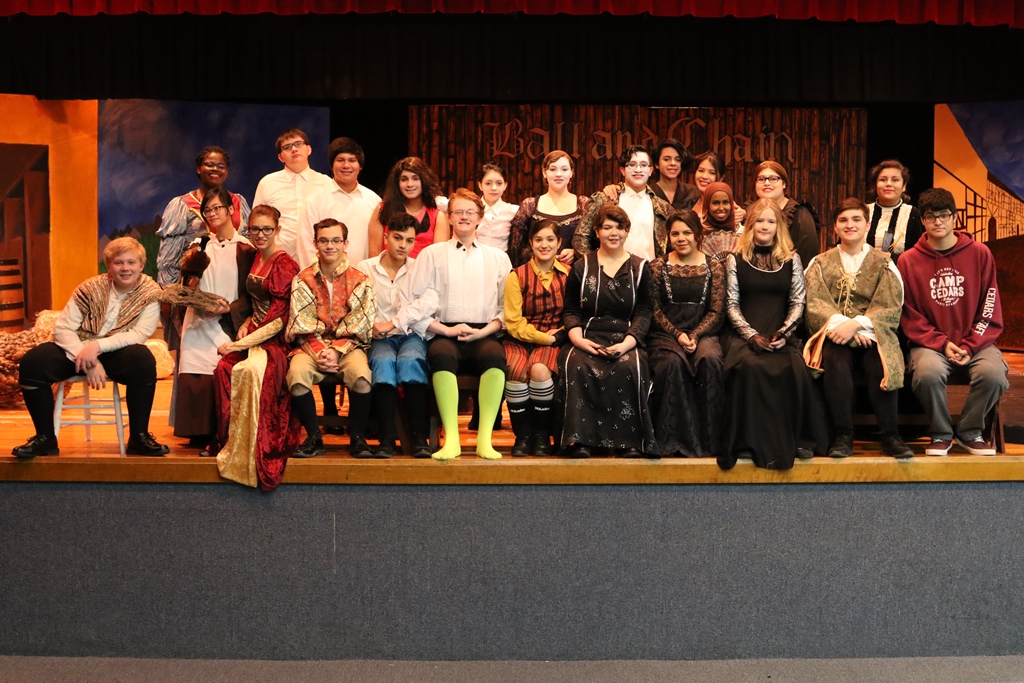 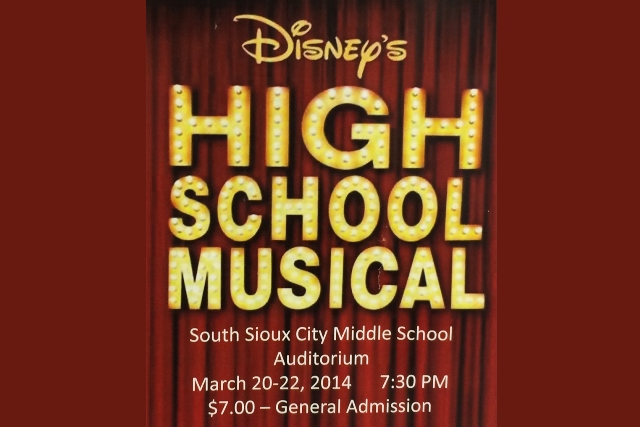 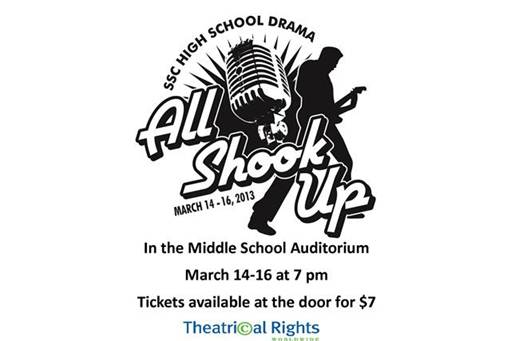 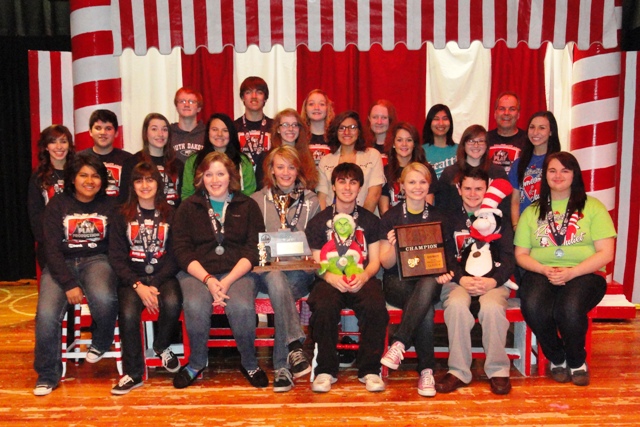 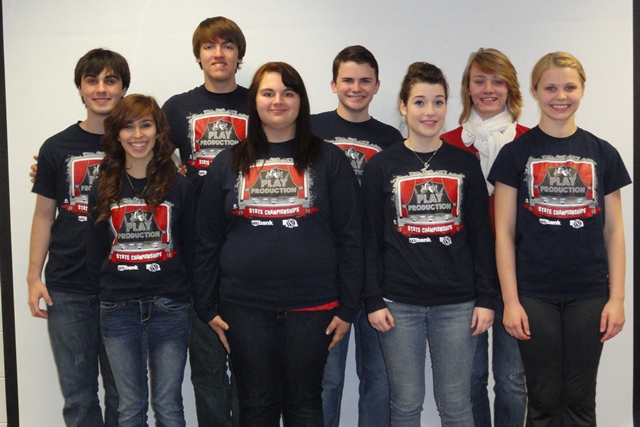 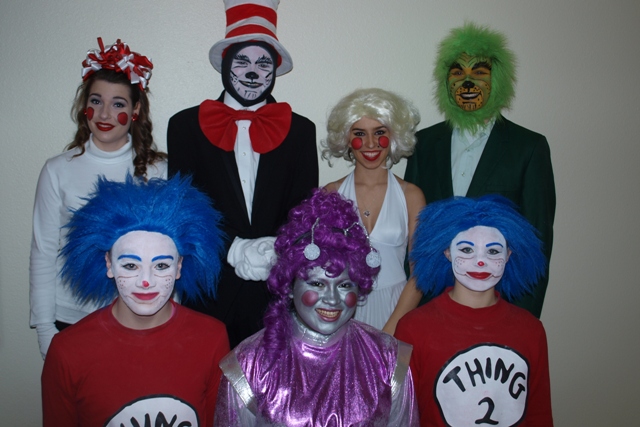 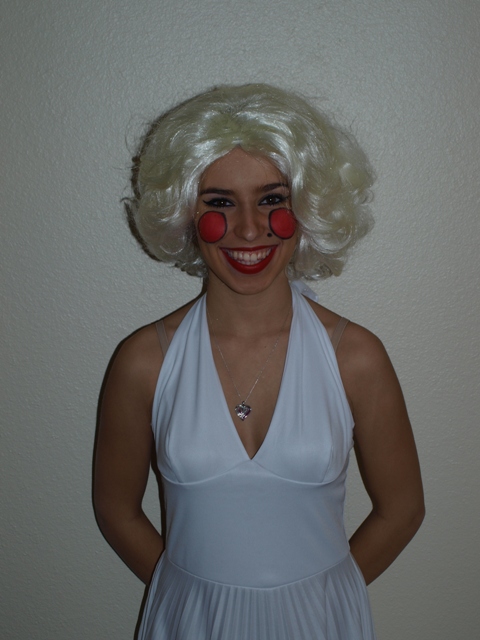 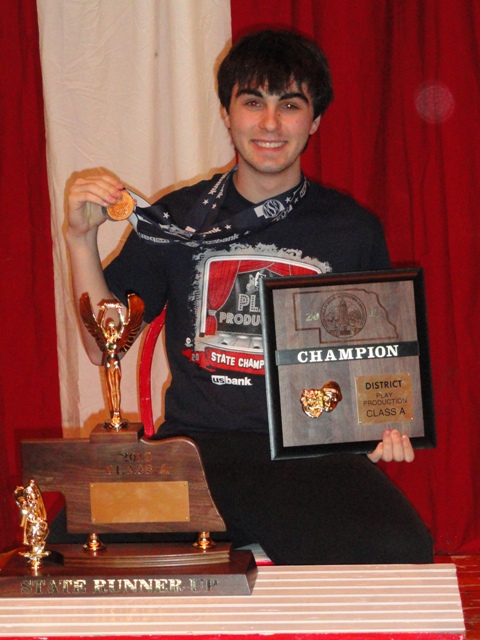 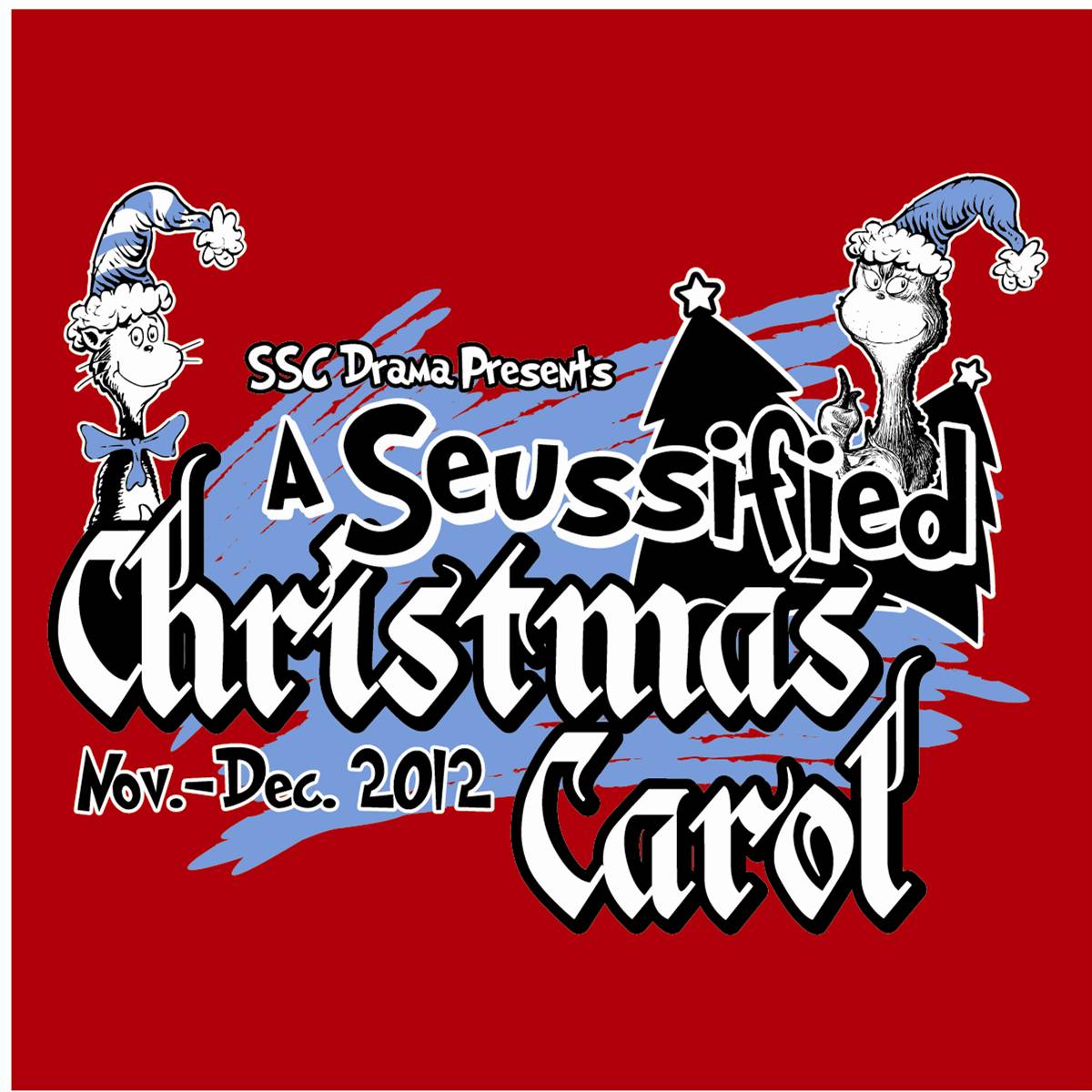 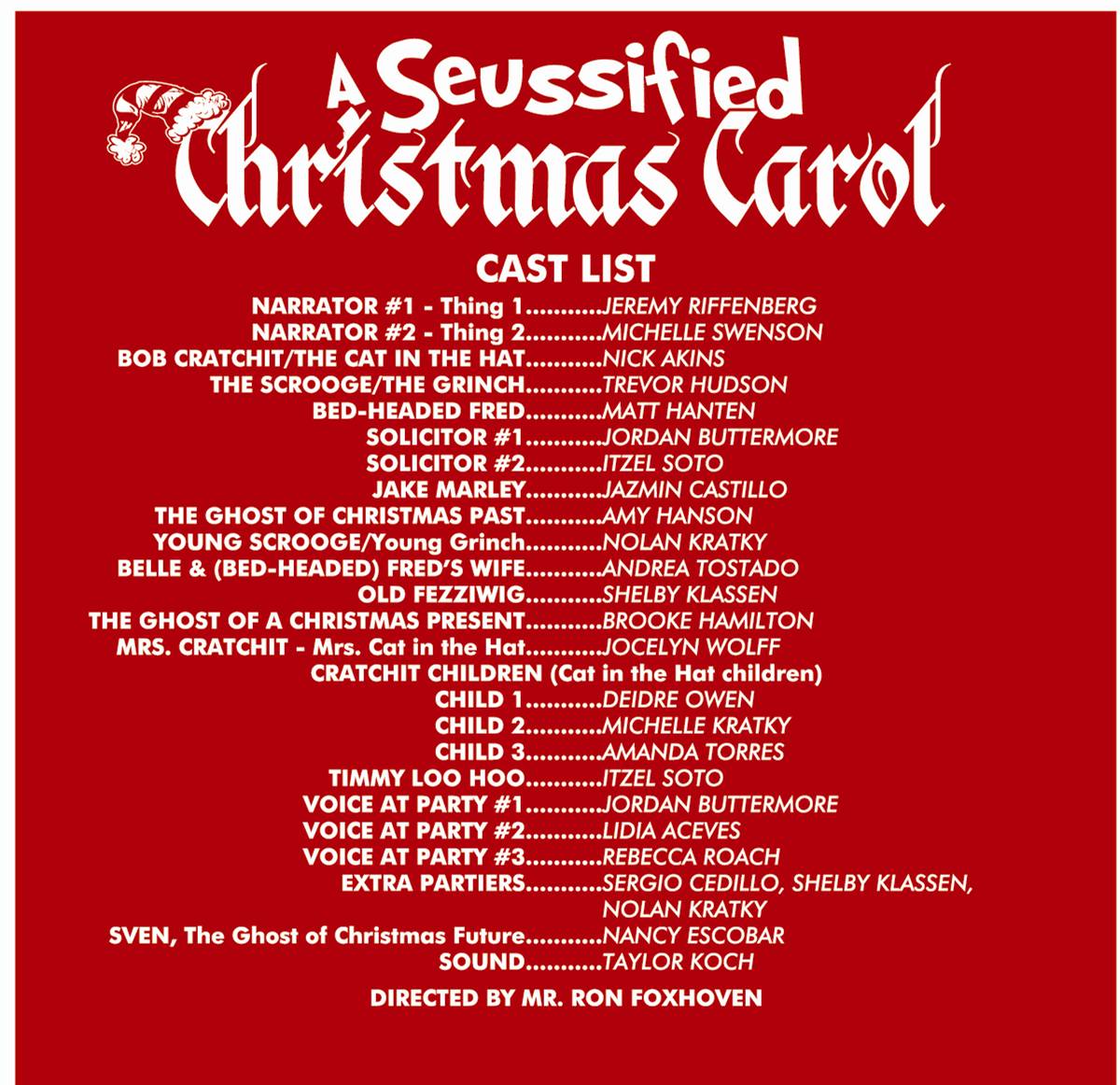 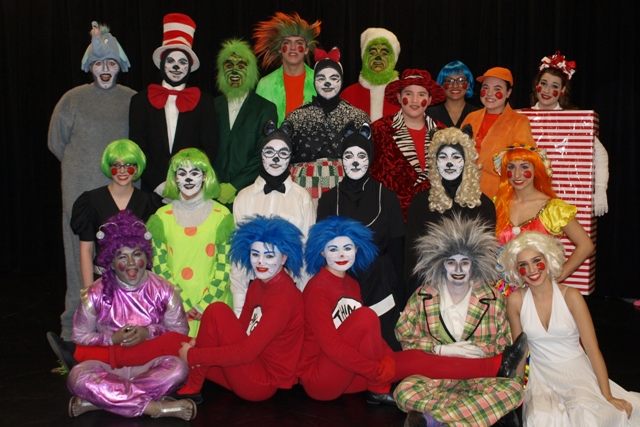 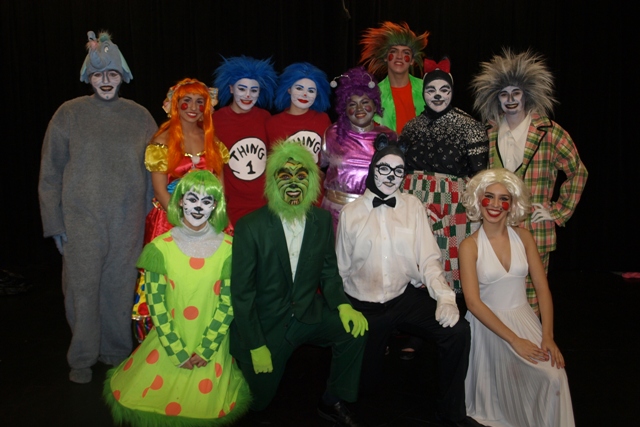 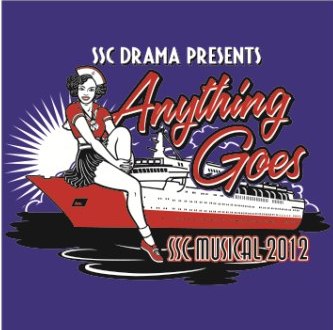 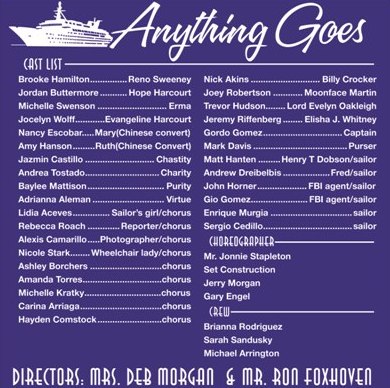 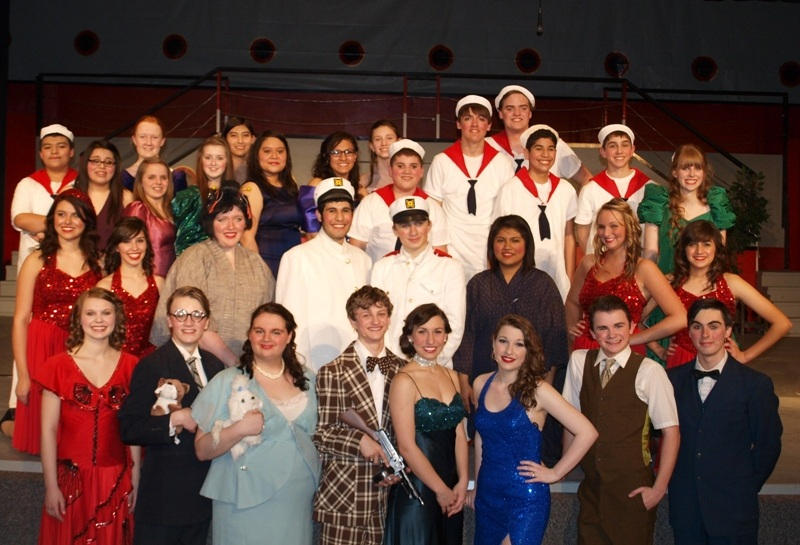 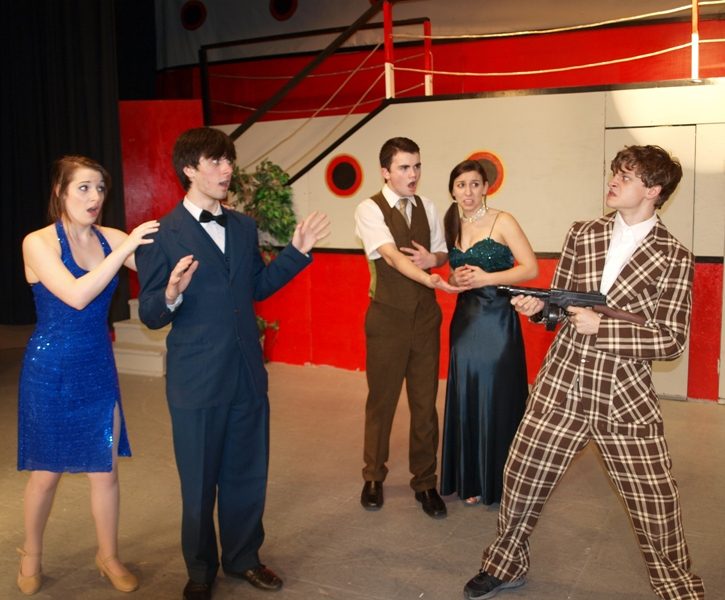 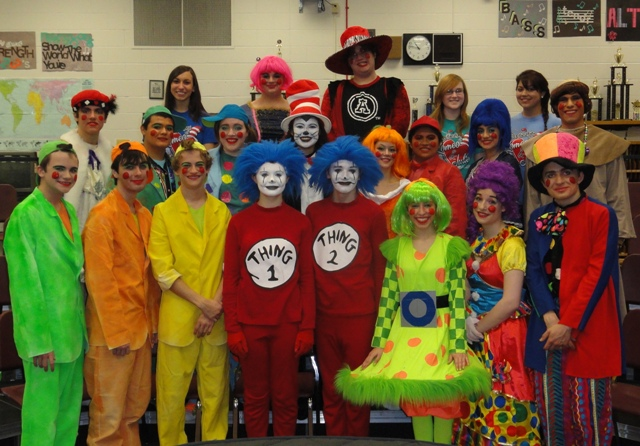 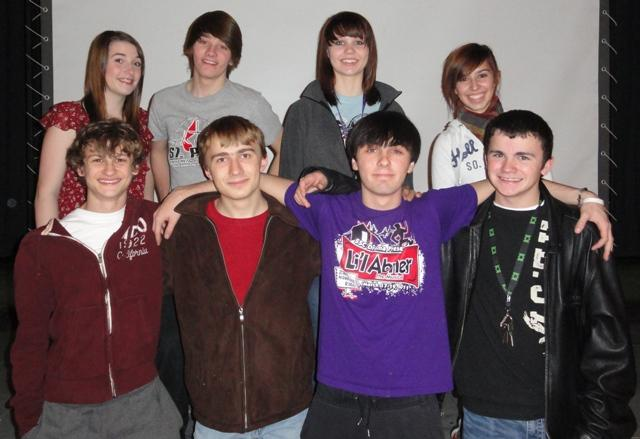